LOOKING FORWARD TO THE PAST:
Mircea Tiberian - piano

BACK TO MY ANGEL:
Mircea Tiberian - piano

Mircea Tiberian has a doctorate in music (PhD) and teaches at the National University of Music in Bucharest, where he coordinates the Jazz Department which he also founded in 1991. Since 2004 he is also a teacher at the ICon Arts Academy in Sibiu. He was a recipient of The Romanian Composers' and Musicologists' Union Prize (1990, 1996, 2000, 2003), The Romanian Musician Of The Year Prize (2003, 2007, 2008) as well as The Enescu-Brâncuşi Scholarship, offered by the Romanian Cultural Institute in 2006. 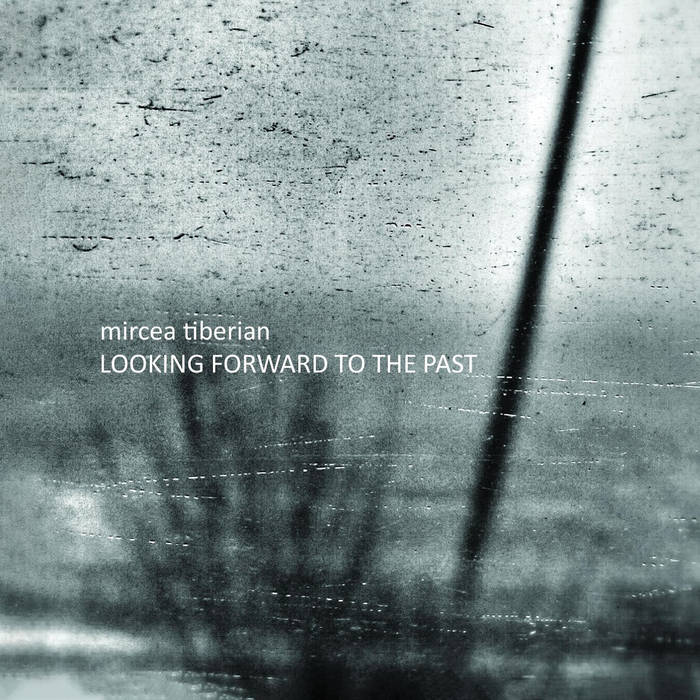 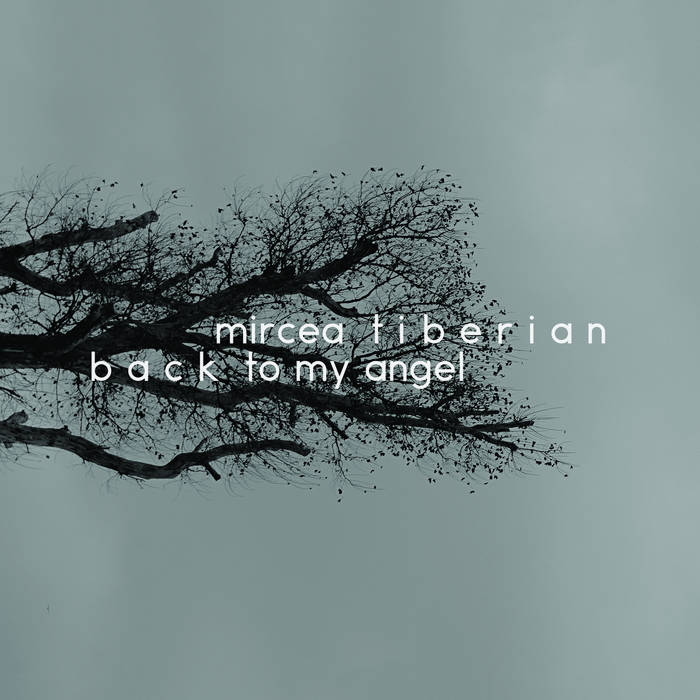 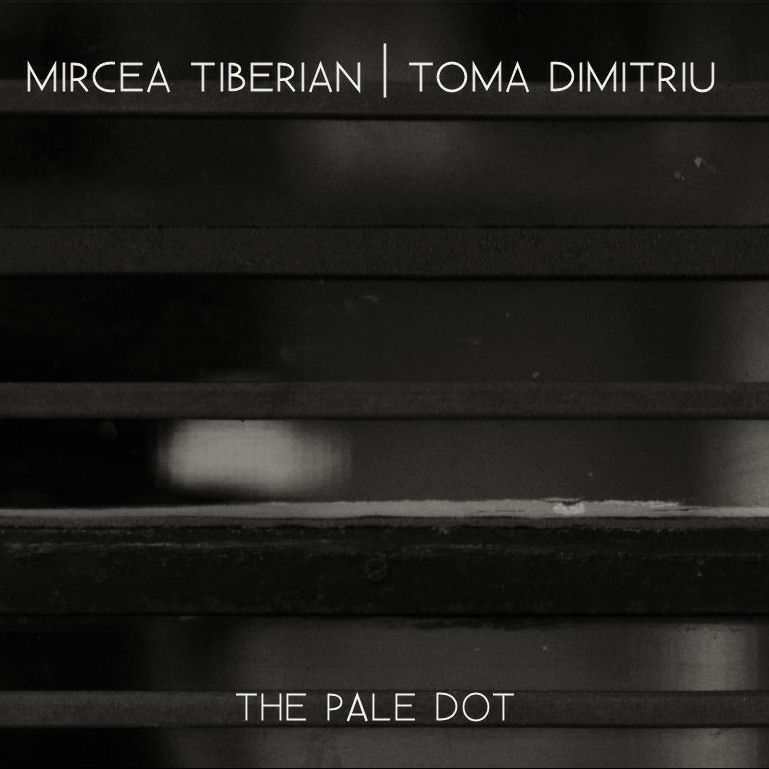 THE PALE DOT: “A piano duet that feels like a Stan Kenton visual. On the tracks, out of control, carefree and insanely driven." (Editor's comment on "Time Capsule" at All About Jazz - Citeşte mai mult)