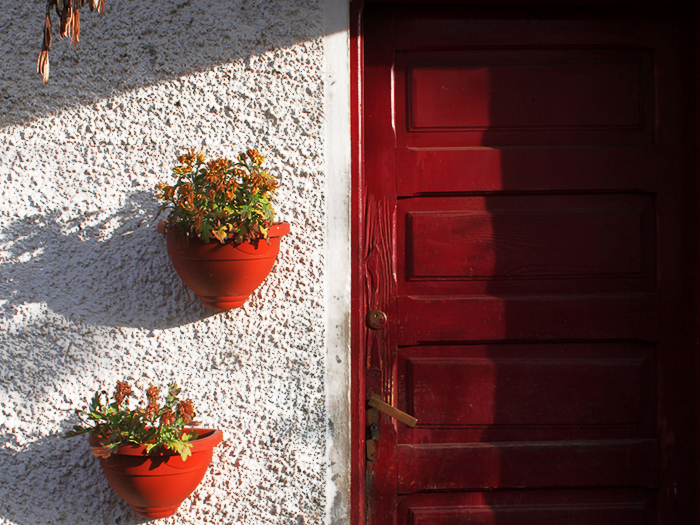 My name is Mihai Iordache and I am a saxophone player and composer. I founded Fiver House Records in 2009, together with my wife Nina. The idea came from the group Kumm, which intended to release an album - Far From Telescopes - on their own, without the artistic restrictions and compromises related to the copyright imposed by a traditional record label or by one affiliated to the so called "majors". 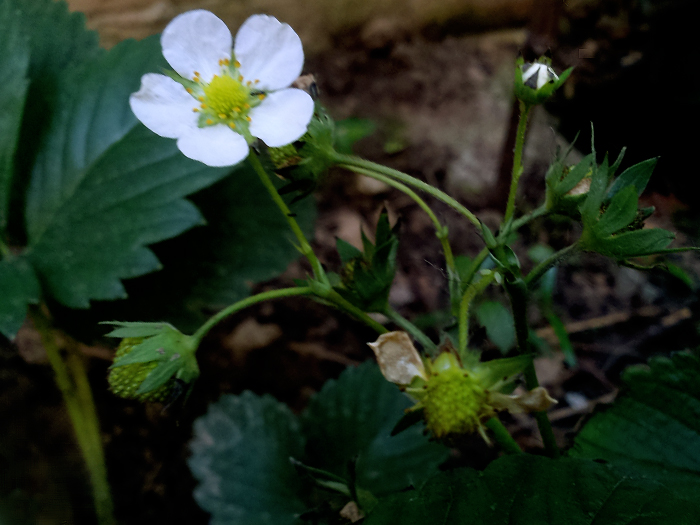 In short, they wanted to retain the rights over the master recording and the digital distribution. This has remained FHR's philosophy ever since: to secure a non-exclusive recording copyright, necessary for producing physical copies of the albums for a limited period of time and let the artists enjoy total freedom. 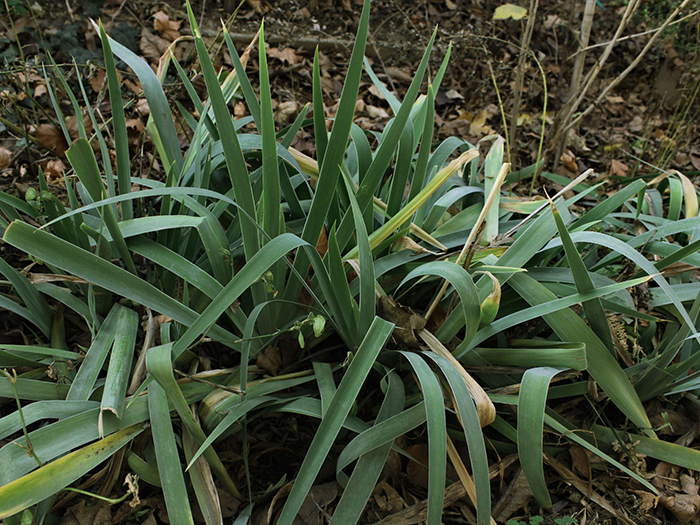 In 2011, when I recorded the album One Life Left, it seemed logical to release it on FHR. It came out in 2012, and it was the first time we produced vinyl LP's. Meanwhile, many musician friends became interested in the possibility to release albums with us, so I considered the idea of producing other people's music too, as long as I liked it. This continues to be the unique criterion by which we select the artists with whom we collaborate. 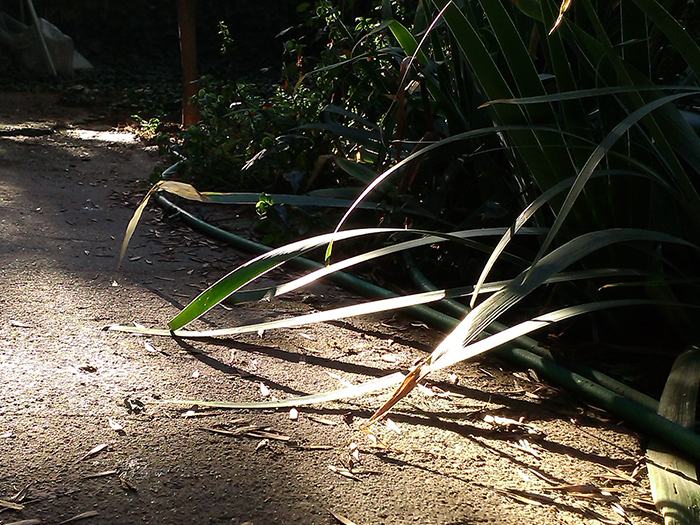 In 2013 we have produced the first album by Sebastian Spanache Trio, Humanized. It was an important moment for us, the album being the first we produced for a group I was not a part of and this made me take this record production thing seriously.

I wish Fiver House Records to be the kind of record label I would like to work with as a musician, if it were owned by someone else. 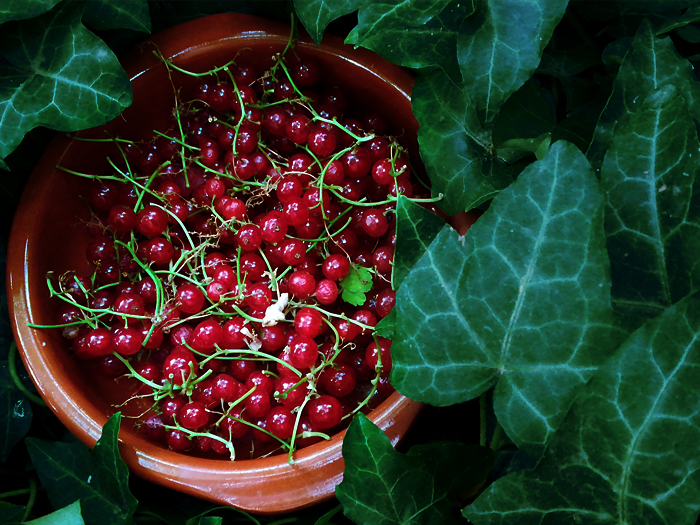 For me and for the musicians who have released their albums with FHR, the sound of an album springs from the voice, the instruments and one's soul, not from post-processing. In other words, what we are searching for is a natural sound, or at least one which is as close as possible to the sound the artists hear in their minds. 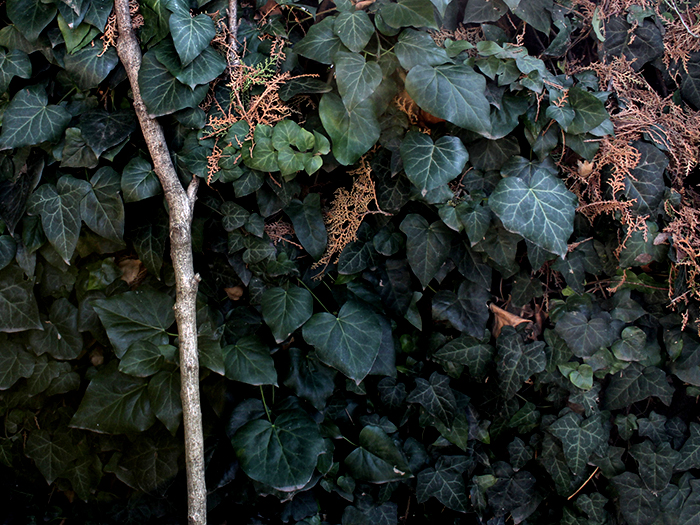 Until now we have collaborated with various graphic designers, but from now on we will be working exclusively with Medicine Madison. As our Art Director, she designed some of our favorite covers. She also designed and coded this website. 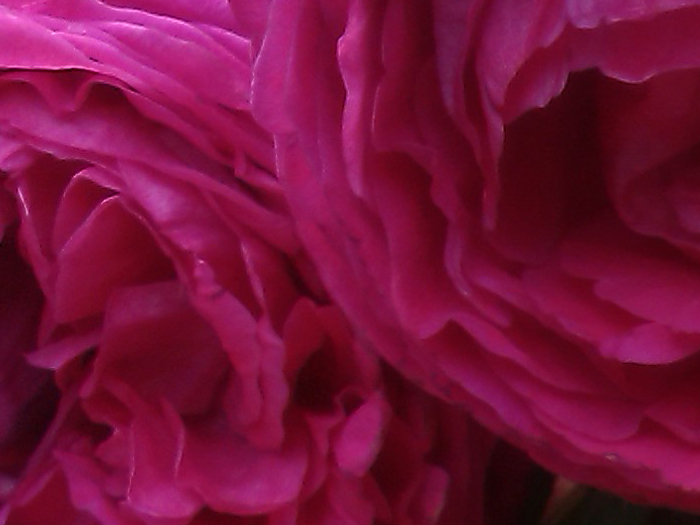 We simply don't do it, although it is fashionable. We consider that unlimited accessibility devalues music. Of course, the artists wishing to put their music on streaming sites are free to do it. 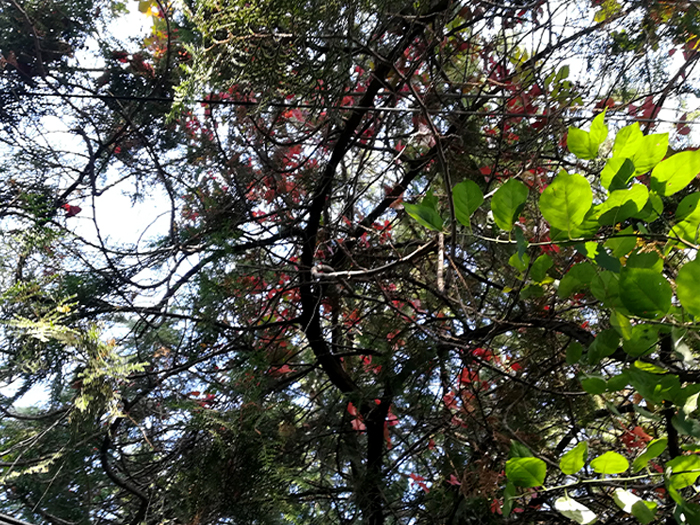 If you are interested in becoming a Fiver House Records artist, please send one or two tunes at artists@fiverhouse.com. Make sure that you have listened to some of our artists, so that you get an idea of the type of music we're interested in. We listen to every submission, and if we like what we hear, we will certainly contact you. 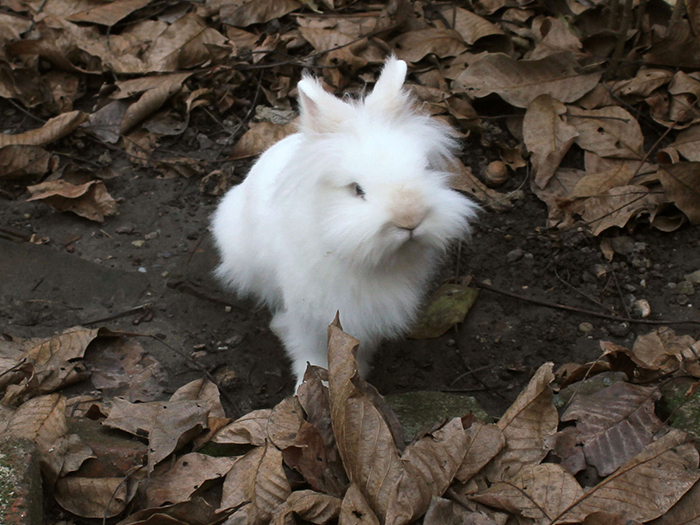 Richard Adams's novel Watership Down, published in 1972, tells the story of the rabbits in a colony, who are forced to flee after developers move in to dig up their field. Fiver is the first rabbit who foresees the tragedy and persuades the others to leave and find a friendlier place. I was struck by the similitudes between that part of Mr. Adams' excellent book and the musical scene nowadays, where the greed of the "music industry" attempts to push creative art into obscurity. Pictured here is our own house rabbit, Astrid. 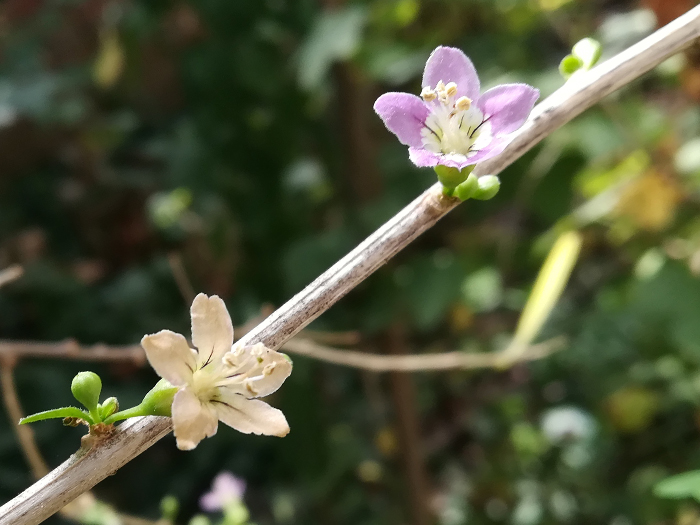 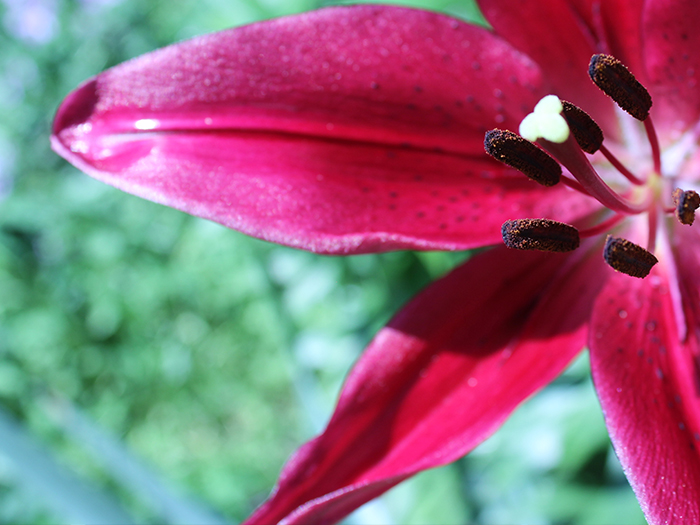 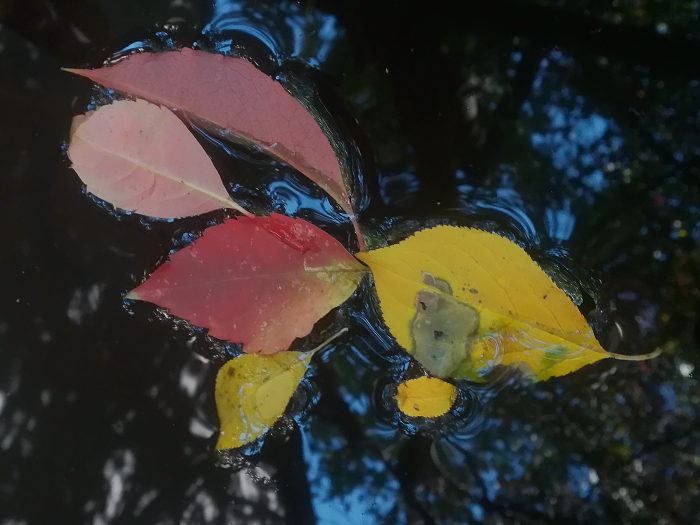