In Romania, saxophonist Mihai Iordache needs no introduction. His career began at the end of the ‘80s and, since then, his signature sound infused many releases and live collaborations.

Iordache describes his music as free jazz-funk, where compositions and improvisations are governed by the rules of chance. The sound is mostly loud, raw, and dangerous but sometimes there are peaceful moments. The band doesn’t use drum machines or laptops. Iordache's aim is to create new music, not to accommodate pop tastes and sensibilities.

The eponymous group was founded in 2003, by saxophonist Iordache and has played more than 100 shows in Romania and abroad. Iordache was invited to play in most Romanian clubs and festivals, notably at Stufstock, Jazz and More, Green Hours International Jazz Fest and Gărâna Jazz Fest, and in a few other countries, including Hungary (with guitarist Eichinger Tibor as a guest), Belgium (with Eugene Chadbourne), Luxembourg and Israel. 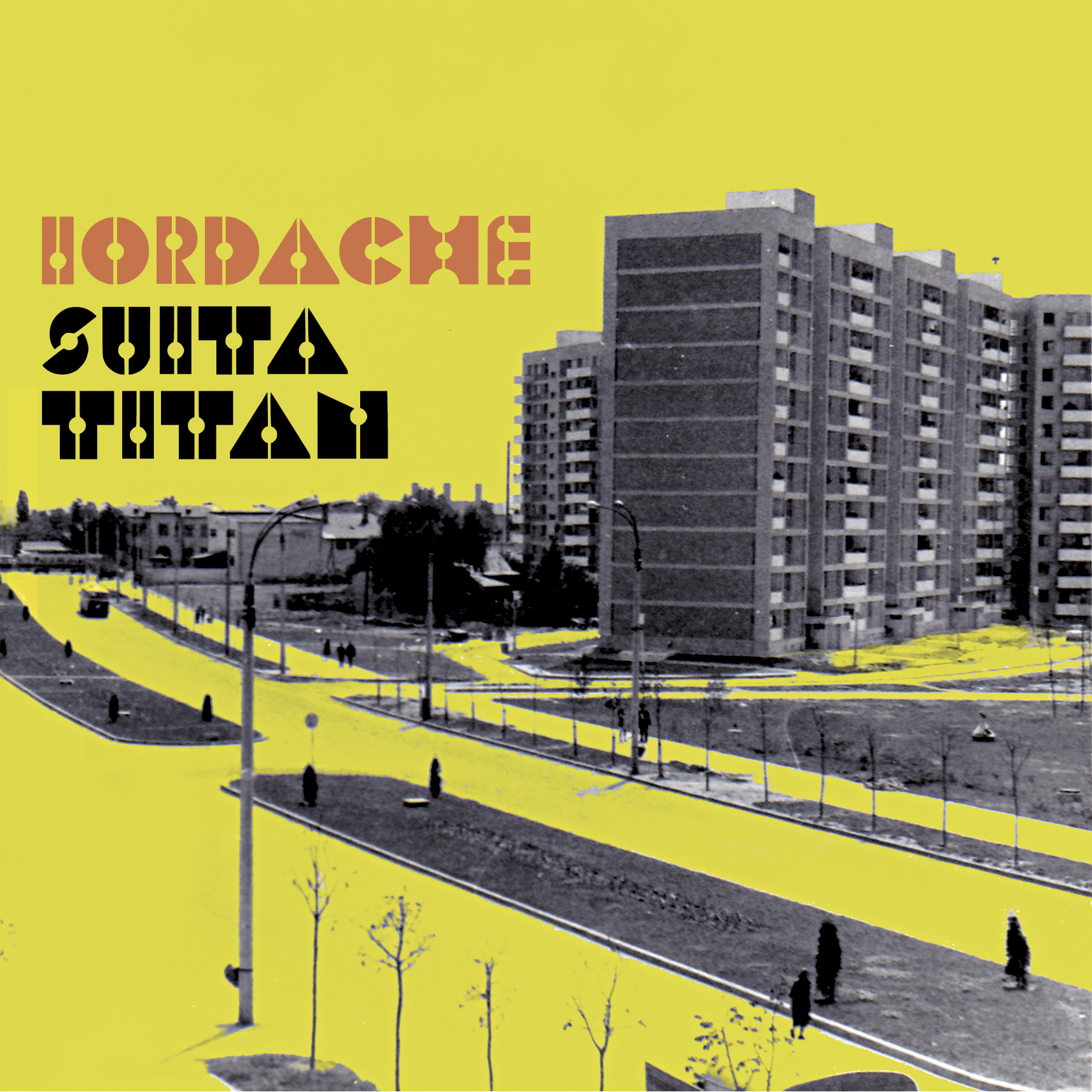 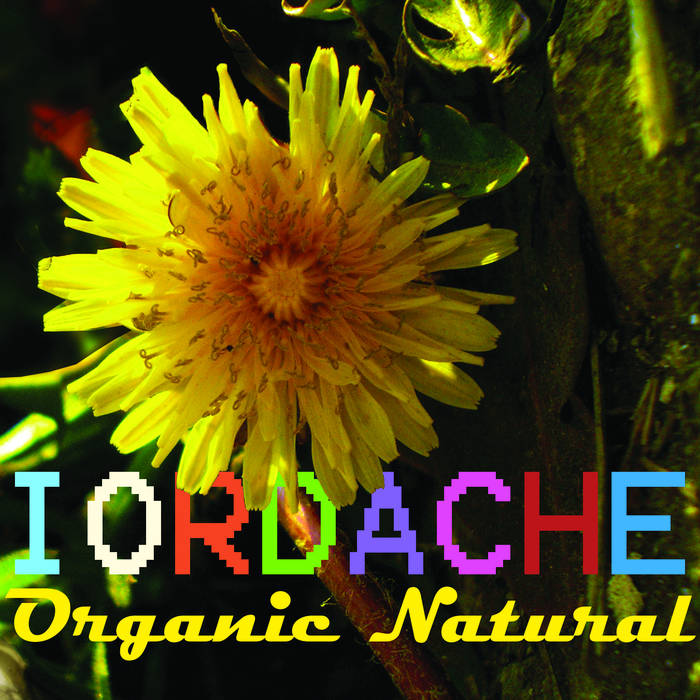 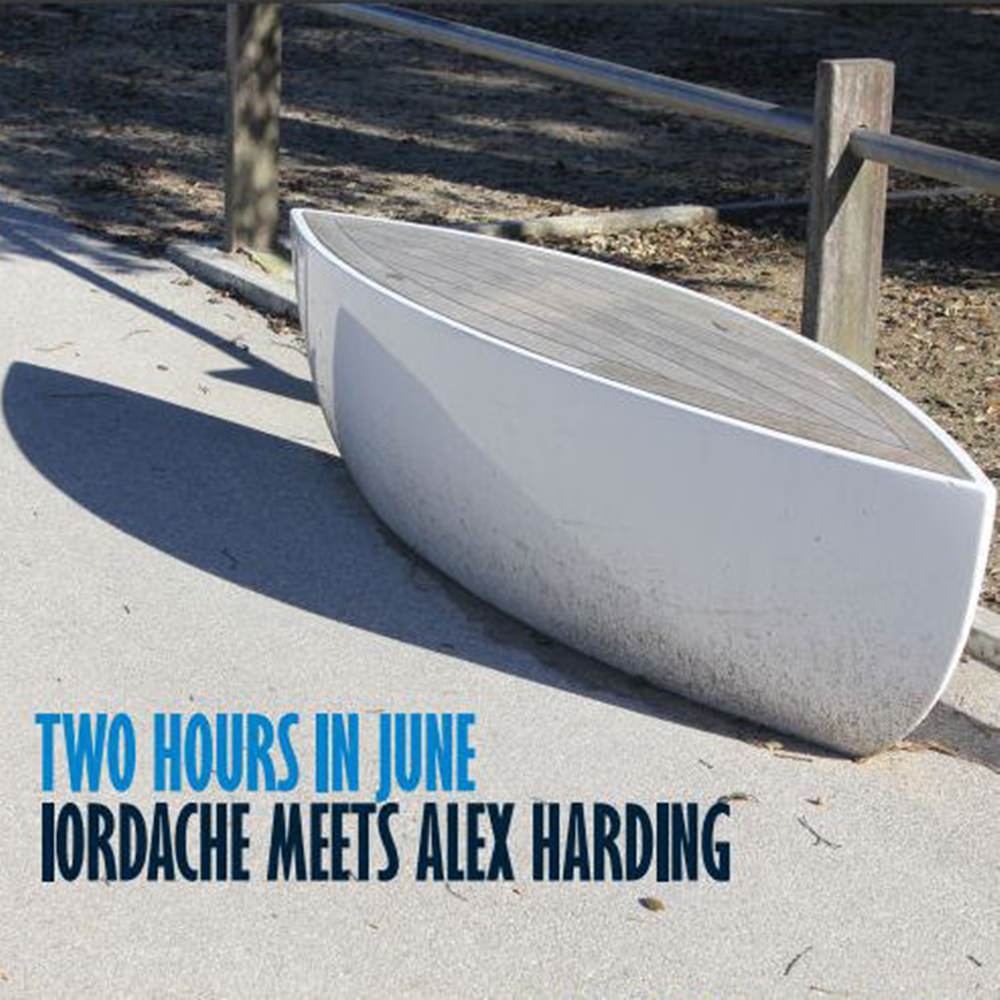 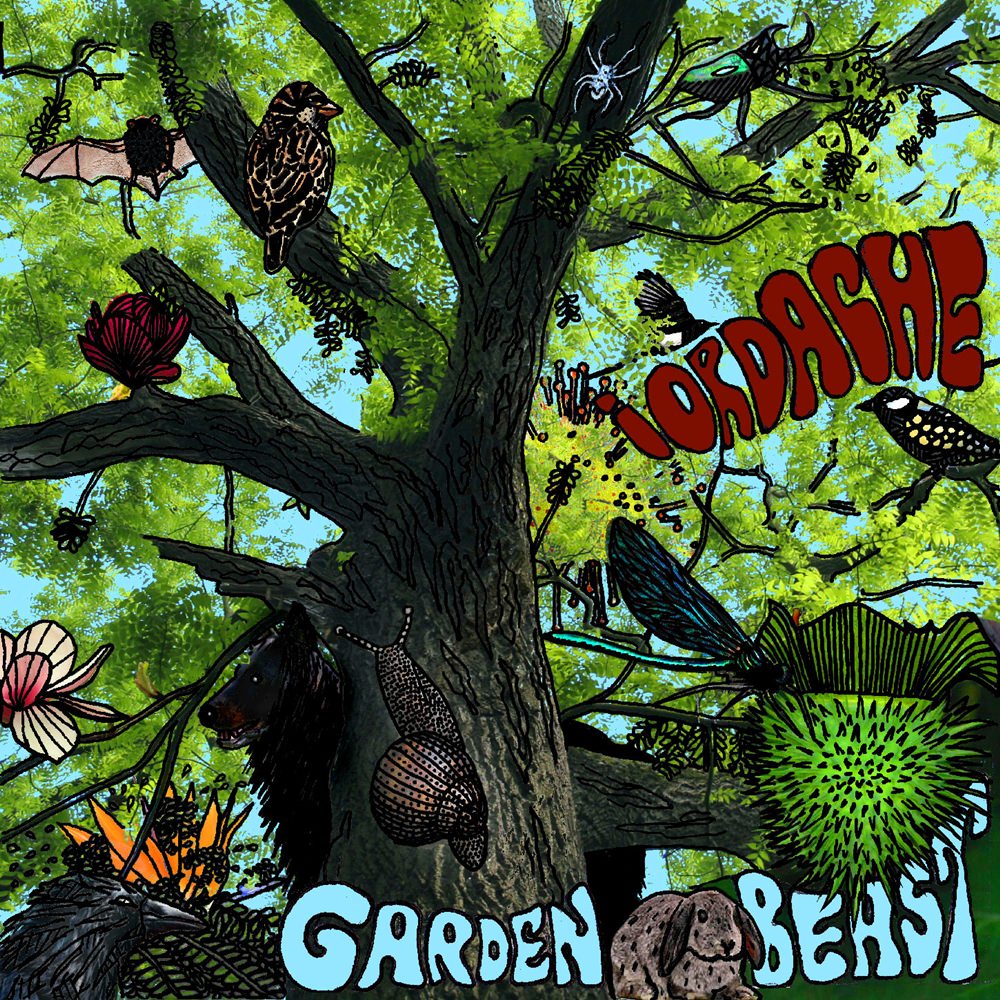 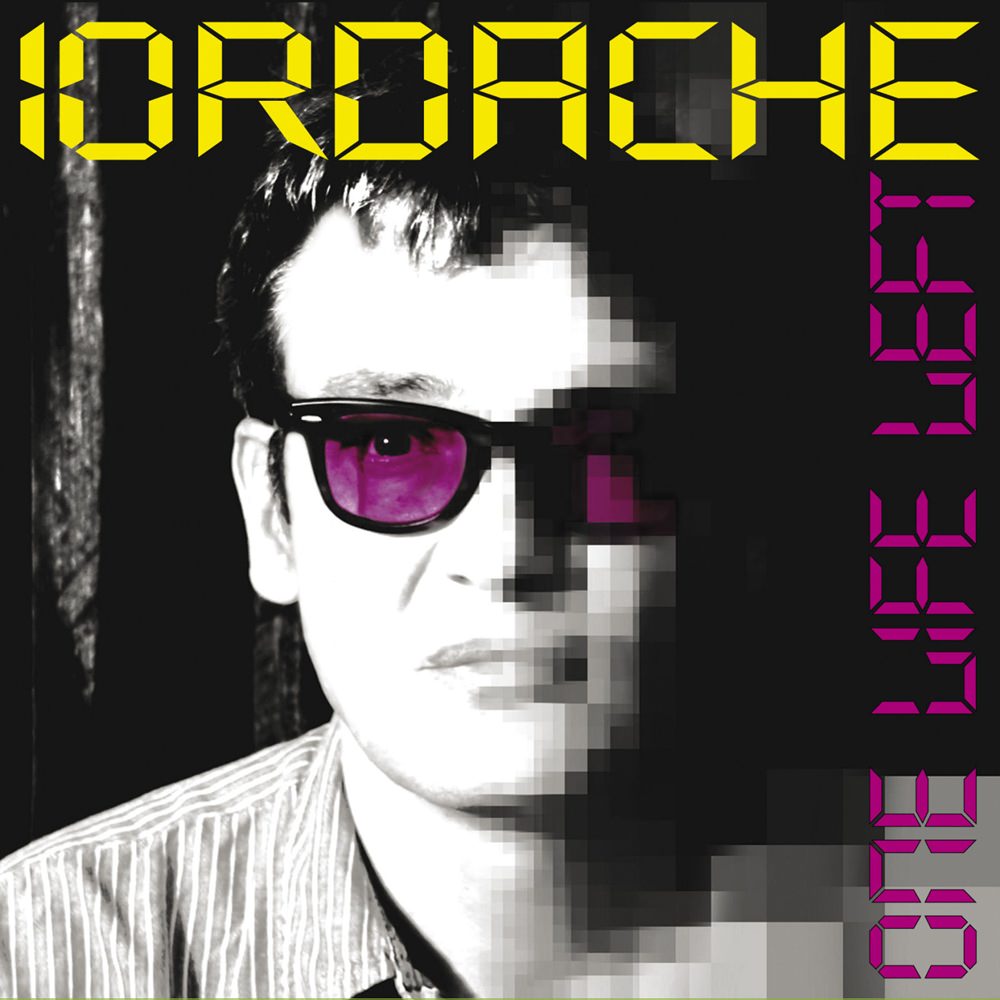 ABOUT SUITA TITAN With such deep roots and historical references in the communist regime of the 70s and the 80s, the album could easily be referenced as a product of nostalgic imagination. But Iordache does not follow this train of thought. Their music interrupts the socialist discourse to tell us something important about the universe of childhood and adolescence: that happiness couldn’t be crushed under the urban reconstruction process. (ywannish @ aLive Reports - Read more)

ABOUT ONE LIFE LEFT “Very cool tune. Burns and swings, catchy and uplifting. Bonus points for Pac-Man inspiration. Recommended. (Editor's comment on "Triangle" at All About Jazz - Read more)