Flatsharks is a jazz band from Cluj-Napoca with psychedelic space rock leanings.

Classicaly trained, but active for many years on the national and international rock stages, Dominic Csergő is a well known percussionist in Romania, with a musical career dating back to the late '90s (Jazzybirds, Urma, Kumm, Autumn Hotel).

Violinist Theodor Constantiniu is classicaly trained, yet well versed in the language of jazz improvisation. He has in-depth studies of ethnomusicology, and he also has a special interest in composition.

A self-taught guitarist, Cristian Ciceu started his activity in the mid-2000s. He has been involved in various projects, ranging from rock and jazz to minimal-ambient (Junetrip, Drywood, Live Toys).

Their debut album, Consequences, features a mix of jazz, rock and classical music elements on the structure of an atypical power-trio. The lack of bass is brilliantly supplemented by a guitar supersaturated by fuzz, a kick drum as large as it gets, with surprising rhythmic-tonal overlaps and a violin that seems to be about to explode at any moment. 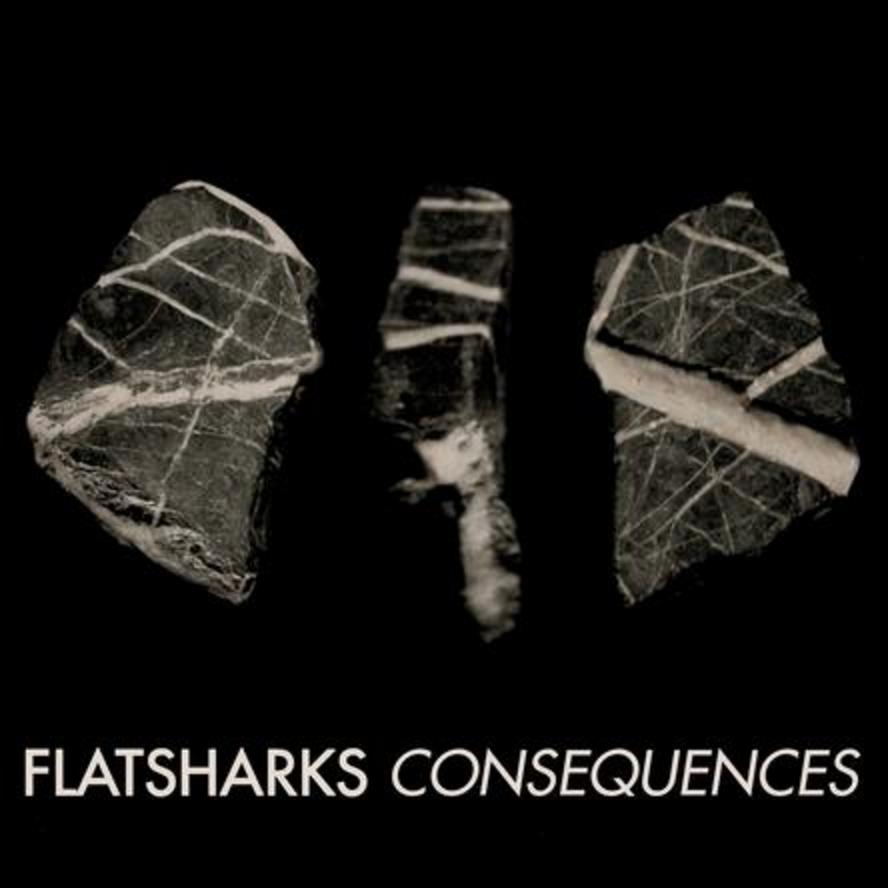