Music means nothing without rhythm and this is something Alexandru Anastasiu has has learned since he studied the piano as a child. Later on, when starting to play percussion instruments he realized that these were to be his life's passion. The endless hours spent in front of the marimba and the vibraphone helped him achieve the top position among the musicians in Romania.

Talent, technique and discipline helped Alexandru find his professional route. He played in symphonic orchestras, chamber music groups, the GAME ensemble and as a soloist, and his concerts have always been appreciated by the public and the critics alike. Alexandru developed a special passion for the vibraphone, which led him to dedicate more time to the study of this percussion instrument. In 1999 he reached the semifinals in the International Vibraphone Competition from Clermont-Ferrand. Two years later, in 2001, he won the Yamaha Scholarship for percussion.

Alexandru was employed by The Giurgiu Philharmonic Orchestra and The National Opera Orchestra from Bucharest, collaborated with the Radio Chamber Orchestra, and is currently a member of the National Radio Orchestra Bucharest, alongside which he participated in four editions of the "George Enescu" International Festival. Due to his professional training and capacity to understand music, he was invited to serve on the juries of important competitions: The National Percussion Competition, Bucharest (2003), and the "Mihail Jora" Competition, Bucharest (2001).

Alexandru Anastasiu has graduated from the National Music University of Bucharest in 2000, and later on, in 2002, he obtained the Master in Musical Performance. His achievements place him as the best in his generation. By working as a teaching assistant at the same University where he graduated, he shares his musical knowledge with the younger students.

Alexandru's musical evolution was completed as he approached a very special musical style, jazz. He played with well known jazz bands such as Marius Popp Band, Nicolas Simion and "The Wild Dogs", Andrea Pauta Band, Pedro Negrescu, performed in National Festivals and other events dedicated to this style.

With accordionist Fernando Mihalache and bassist Michael Acker he formed a trio called Accord Vibes. Starting from the music's traditional roots, which borrow elements from the once-popular Java style blended with Valse Musette harmonies and Bossa Nova rhythms, Accord Vibes absorbed the concept of Richard Galliano's New Musette, enriching it with their own vision and musical conception and shedding a new, unprecendented light upon it.

Thus was born Just Musette, as a story originating from a popular, unique style which appeared in the early twentieth century Paris when the Italian born musicians from Auvergne became acquainted with the Manouche music, reinvented by Galliano and to which Accord Vibes confers a modern, original dimension, full of color and vitality.

The Just Musette Project has been appreciated by audiences of some prestigious festivals: Festivalul George Enescu (2011), Festivalul de Film Istoric Rasnov (2012), Cafeteca Jazz Weekend (2012), Bucharest Music Film Festival (2013). Accord Vibes' uniqueness also derives from the surprising encounter of three instruments that create a special sonority: the vibraphone, the accordion and the double bass, a revealing and spectacular encounter through the symbiosis of sound colors and through the mutual harmonic support and complementarity.

Alexandru improved his technique and musical knowledge by attending master classes with Bogdan Bacanu and Peter Sadlo in Mozarteum University, Salzburg (2006). Since 2007 Alexandru is preparing a Ph.D. thesis at the University of Music Bucharest, his wish to improve his vibraphone playing and to enrich the music for this instrument. In 2012, Alexandru Anastasiu organized the first world vibraphone festival, with the support of the National Romanian Radio, a festival which brought together famous players from around the world. In 2013, the big American Mike Balter company created the Alexandru Anastasiu model of mallets. His music is unique. Its sound and the construction of its phrases remind the audiences that music is not only melody, but melody fused with rhythm. 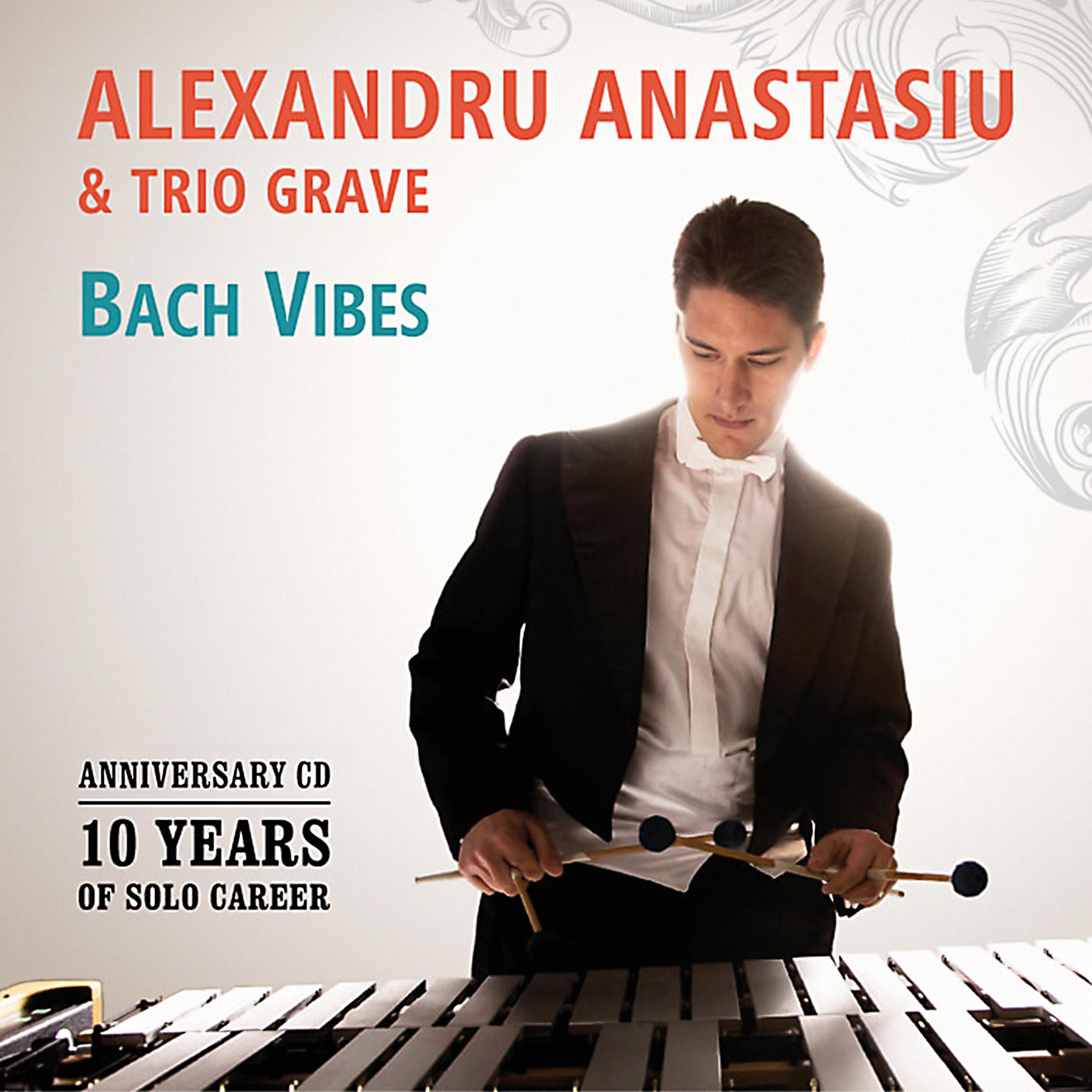 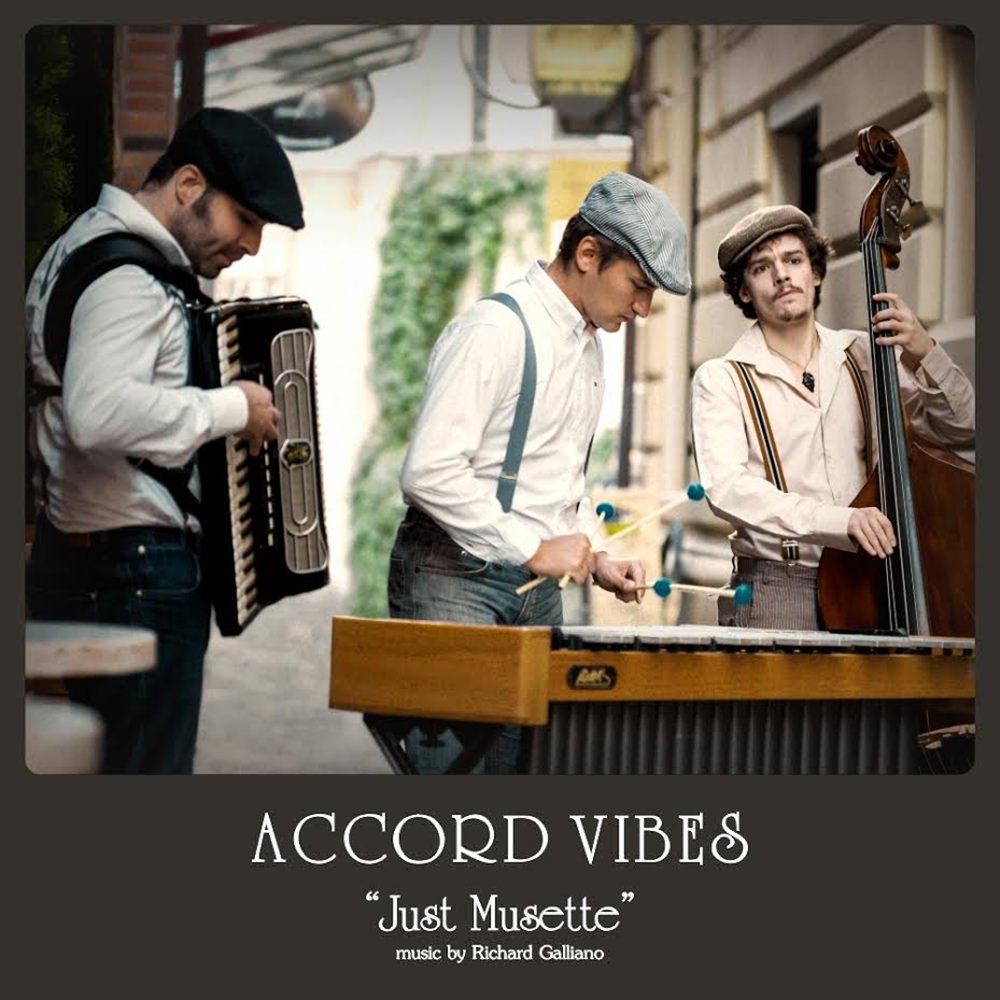