Kumm is an alternative rock group founded in Cluj-Napoca in 1997. Over time the group's lineup went through a lot of changes and only Eugen Nuţescu and Kovács András remain, at present, from the initial line-up. The name of the group comes from the Tartar language, where "kumm" means "sand". The style adopted by Kumm varied significantly over time, from progressive rock (in the first years) towards alternative and, more recently, britpop and indie rock. The group has released six studio albums so far. The latest, "A Mysterious Place Called Somewhere", was released in February 2014.

Their debut album, "Moonsweat March", has been released in 2000 and has been awarded the "Best Album of the Year" prize offered by the Musical Report magazine and it was nominated for the category "Best Alternative Album" at Romanian Music Awards. Towards the end of the following year singer Dan Byron joined the group as a main vocalist, and then, in February 2002 Kumm started recording their second album, "Confuzz", released in June 2002. The album mostly included tunes sung in Romanian and marked the band's transition to alternative rock, while keeping some of the world music and psychedelic influences from the first album. The group played at the Sziget Festival during their promotional tour and their song, "1000 de chipuri" (One Thousand Faces) , with its related video clip became a true underground hit.

The release of "Angels & Clowns" in February 2005 was followed by their first tour in Germany; during the same year the group played at the Romanian festivals Peninsula and Stufstock, and, the same autumn, the soloist Dan Byron was replaced by Cătălin Mocan. The group's most diverse album, recorded in part beside a real chamber orchestra (violins, viola, cellos, oboe, bassoon, clarinet, French horn), "Different Parties" was released in June 2006. Its release was preceded by a three-week tour in Germany, an experience to be repeated one year later.

On October 29, 2007, Kumm celebrated 10 years of activity releasing the box-set "Lo-Fi Poetry" with unreleased tunes and videos and organizing a concert at the Romanian National Opera, where they invited former band members, as well as famous Romanian bands. The next summer, the band was to participate at the Sziget festival for a second time.

In January 2013 there was a new change of line-up, as Oigăn resumed his role as a lead singer, after Cătălin Mocan's departure. At the end of spring, the group released a single and video, "Să nu spui nimănui" (Don't tell anybody) which became an instant hit . A second single from the upcoming album, "One In a Million", is released after a few months.

Kumm's sixth studio album, "A Mysterious Place Called Somewhere", was released on February 6, 2014 in Bucharest. After more than four years from the previous album, Kumm keeps on exploring and testing the limits of musical genres, avoiding, as they always did, to become pigeonholed in a certain style. 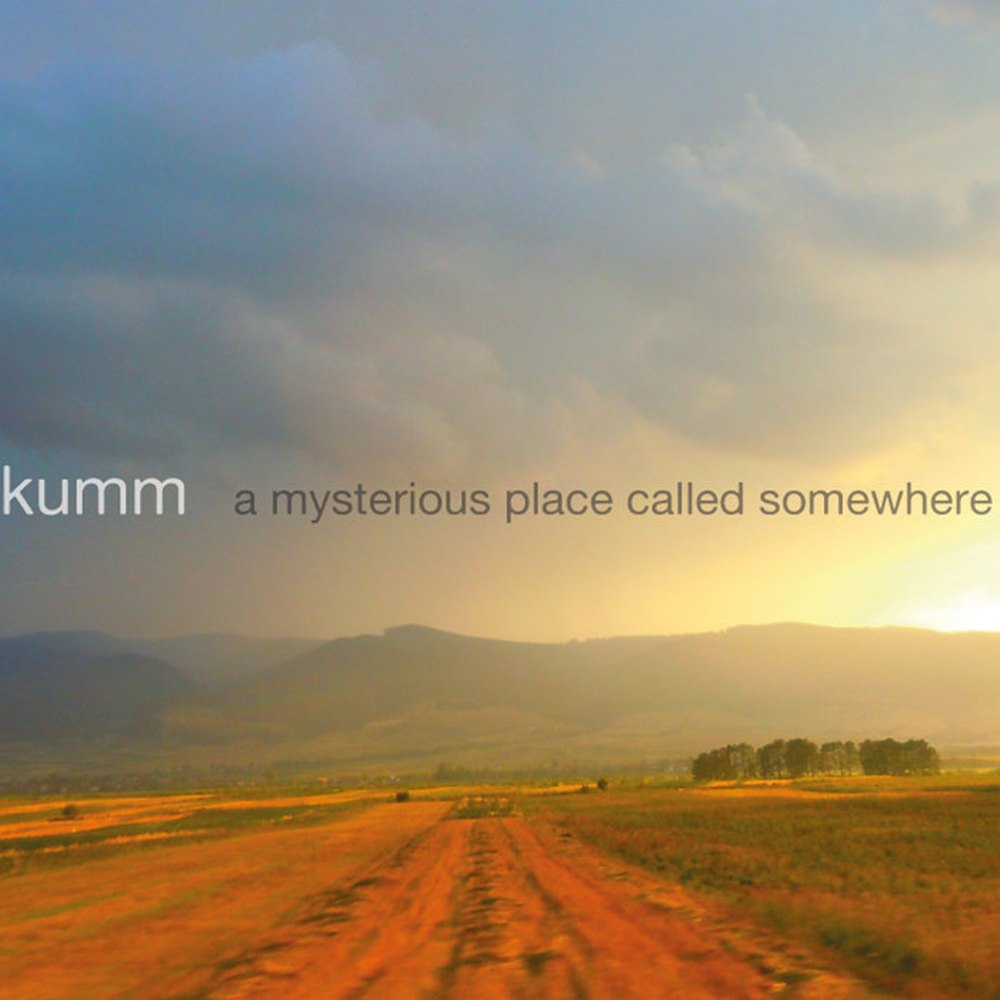 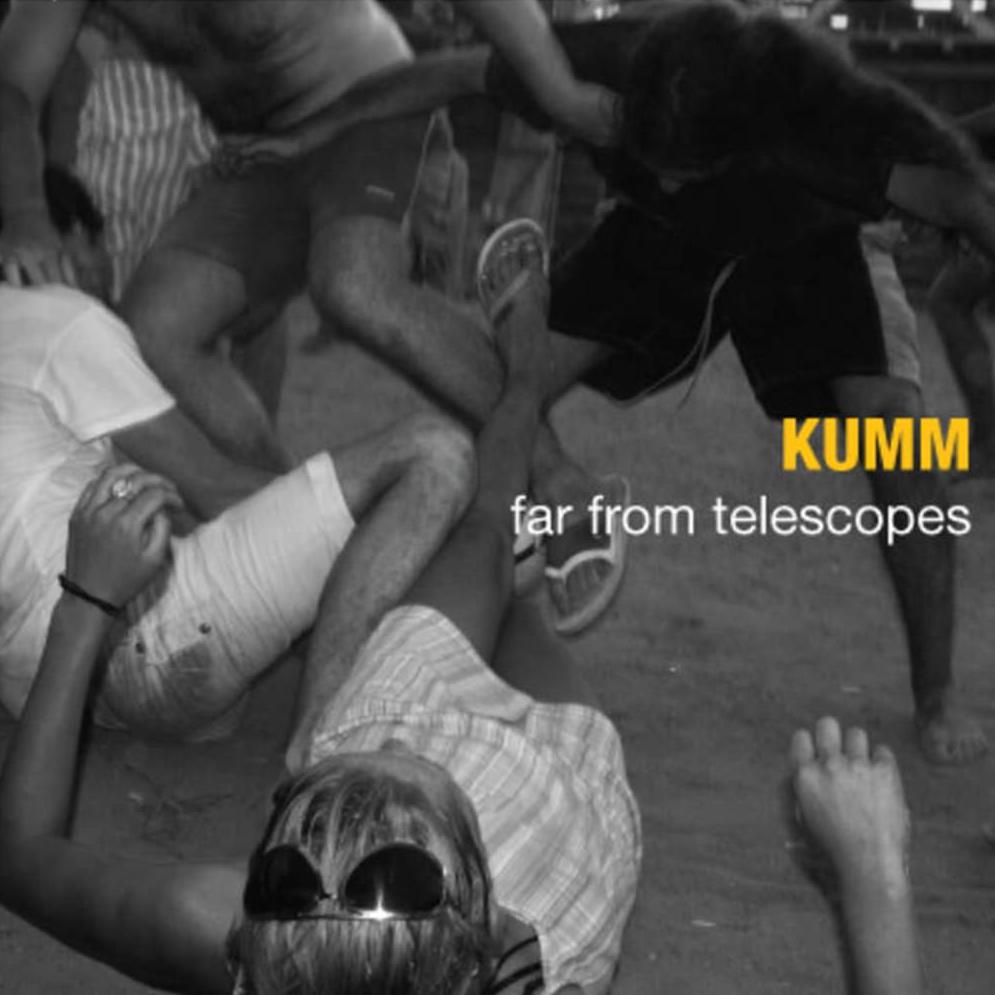