Space Needle is a grunge band from Bucharest, Romania. The band's story is the simple, classic one. Everything started from Alex Purje, an acoustic guitar, a voice and a lot of stories that waited to be sung. The band was actually born when Nicolae Aramă, Călina-Maria Curticăpean and Ati de Chile appeared, three other people who were equally passionate about music, especially grunge.

Space Needle's main objective is to let everyone know that the grunge scene is still active in the world, by building on the legacy left by the genre's pioneers, yet bringing a personal touch to the 90's unmistakable sound. Even though all the band members have been active on the music scene for many years, the band itself is just starting out. 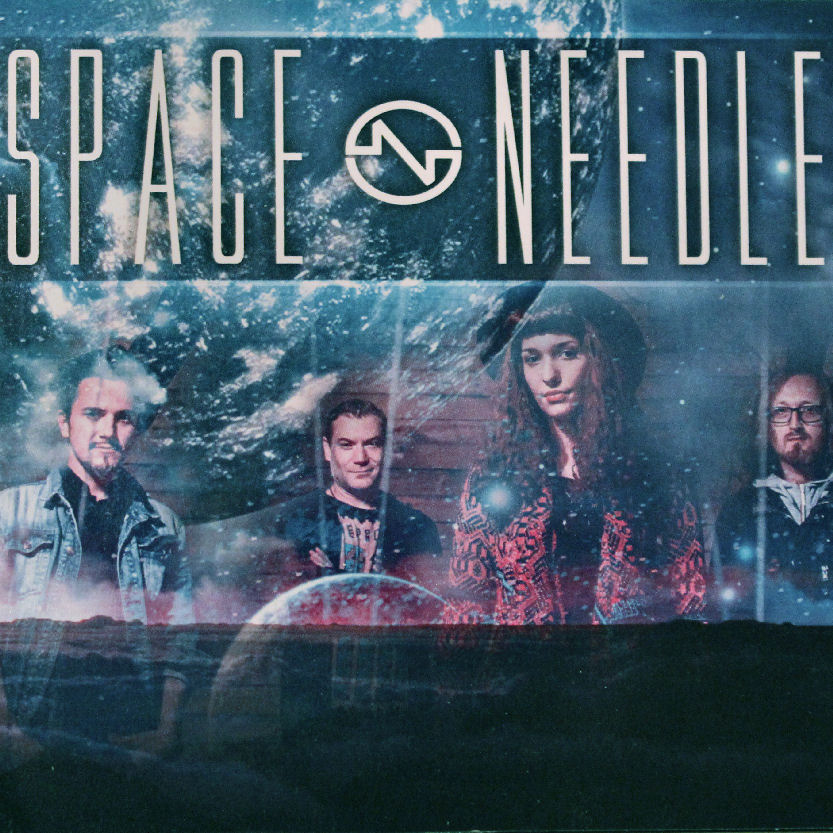