Their name comes from a minuscule ceramic wafer that contains the drawings of six famous artists from the 60's (Andy Warhol and Claes Oldenburg, among others) that was left on the Moon by the Apollo 12 space mission.

"My plan was to wander from one city to the next, to write a song and then to change the city. It wasn't meant to be that way. Although I view it as a wandering album, most of the tunes were actually born in various apartments from Bucharest, others in Sofia or in Vienna. Then, as I was invited to play some tunes from my first solo album, "Sex with onions", I realized I didn't like playing alone. I called some friends: Ana-Maria Crişan and Mihai Grama contributed, with their voices, to the colours of the album. In Mihai Grama's case, even to the actual colour, since he designed the CD cover." (Oigăn.)

"From No To Nowhere", the new album by Moon Museum, is composed and recorded over the past two years and is the result of a collaboration between 48 fingers, 12 ears and 5 voices, featuring the guests: Mihai Iordache (sax) Andrei Fântână (clarinet) and Dominic Csergő (vibraphone).

At the end of last year, the band released the single "Vârful cu Dor", the first Moon Museum song with lyrics in Romanian, nominated by Radio Guerrilla for the second place in the Romanian songs with a story-music video in 2017. In June 2016, Moon Museum members held an extraordinary concert in Timişoara, the event being a "warm up" for that year's Music Travel Festival. 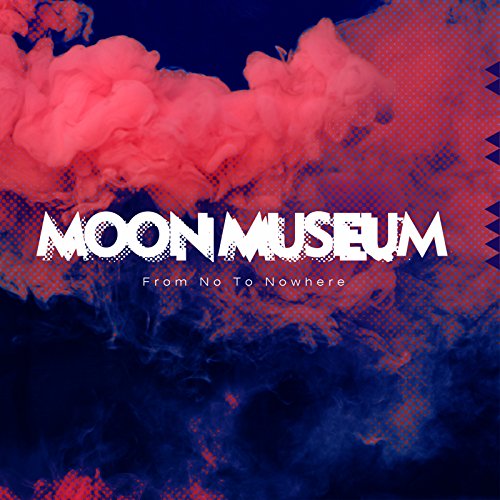